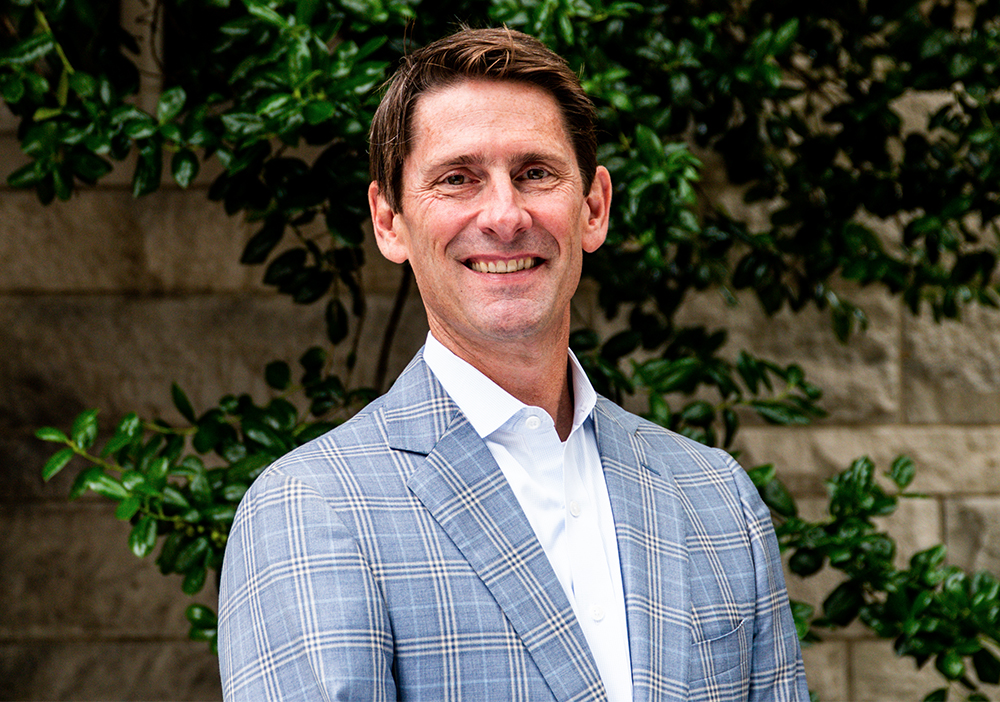 Carter is responsible for the comprehensive operational and administrative functions of Daniel, including its project investments and its affiliated service company, Daniel Realty Services. These responsibilities include overseeing all investment-related operations, including structuring and financing project investments, as well as assisting with strategic direction and capital placement efforts for the Company.  Additionally, Carter directs the management and leasing efforts for all owned and third-party businesses within Daniel Realty Services.  Carter has been with Daniel since 2006 serving in several different roles, of which the most recent was Chief Financial Officer.

Prior to joining Daniel, Carter held various financial positions with Saks Incorporated, the last of which was Vice President Financial Reporting, where he was instrumental in SEC reporting, management reporting and investor relations. Prior to Saks, Carter served as an advisor to numerous mid-sized and SEC registered companies as an auditor and consultant in the assurance practice of Arthur Andersen LLP.

Carter holds a Master’s of Science in Accounting and Bachelor of Arts in Business Administration, both from Rhodes College, and he is a Certified Public Accountant (inactive). Carter has served on multiple campaign committees for the United Way of Central Alabama, has served as Chairperson and member of the Board of Directors for Easter Seals Birmingham and is a former member of the Leadership Class for the National Multiple Sclerosis Society. Carter is also active in the Sonburst ministry of the Center for Executive Leadership and Young Business Leaders.  He and his family attend Church of the Highlands. 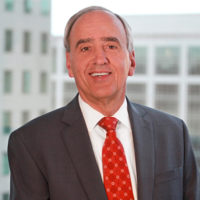 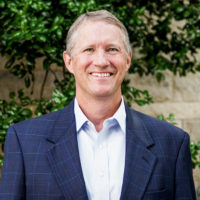 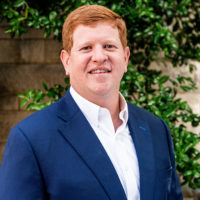