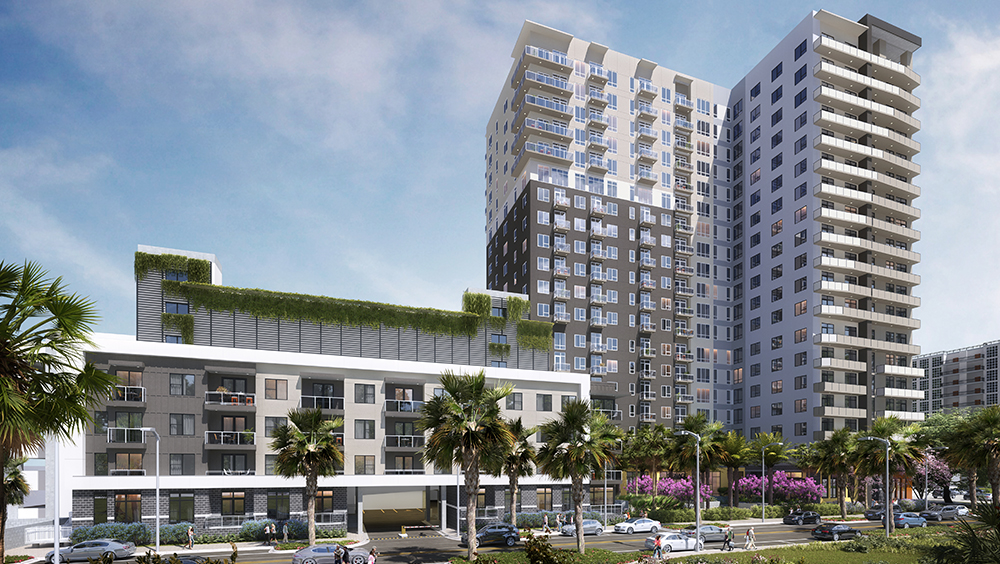 A Birmingham, Ala.-based company called Daniel Corporation closed on the land at the corner of E Twiggs Street and Channelside Drive on Friday, according to company spokeswoman Burgoyne McClendon. On-site construction is expected to begin in the next few weeks.

The project is separate from the Water Street project, a joint venture of Tampa Bay Lightning owner Jeff Vinik and Microsoft founder Bill Gates, that is expected to be completed in 2026 or 2027 and is the biggest real estate project in the city’s history.